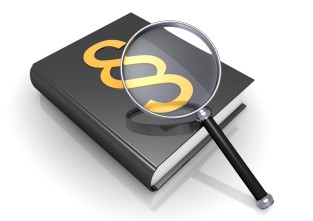 The German Social Accident Insurance (DGUV) has obtained a temporary injunction against attorney Ralf Ludwig at Leipzig Regional Court (Ref. 09 O 2588/20). According to this injunction, Ludwig is prohibited by the court, under penalty of the ordinary legal process, from claiming or distributing the following, or allowing the following to be claimed or distributed:

Ludwig made these false allegations during an appearance at the side-lines of a demonstration in Leipzig on 7 November 2020. The appearance was recorded on video and distributed via YouTube and other social networks. The widespread dissemination of these allegations has caused great uncertainty among companies, employees, teaching staff, parents and pupils regarding the wearing of masks. This is evidenced by the numerous enquiries that the DGUV and the German social accident insurance institutions have received since the release of these allegations just over a week ago.

The latest information on occupational safety and health regarding Sars-CoV-2 is available at www.dguv.de/en and www.dguv.de.