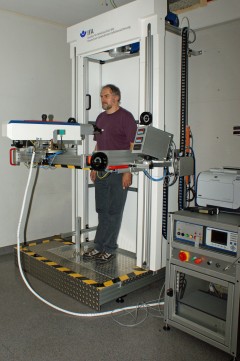 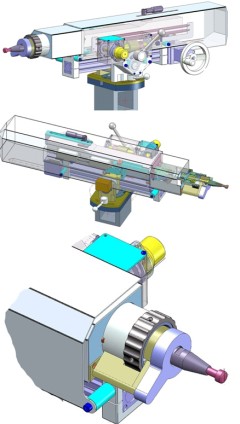 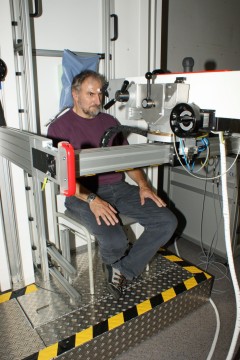 The pain threshold map is based upon a body model with 15 discrete regions of the body defined in the BG/BGIA recommendations: Design of workplaces with collaborative robots. Altogether, 29 body points were studied. They were fixed on seated or standing test subjects rigidly and with geometrical precision in a test jig by means of special positioning equipment, such as vacuum mattresses.