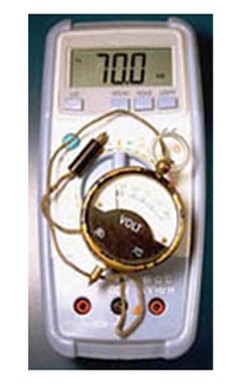 Electrical equipment in the meaning of Directive 2006/95/EC is subject to an internal production check. For this purpose, the manufacturer, its authorized representative, or the person responsible for placing the product on the market shall assemble the technical documentation specified in Annex IV, No. 3. These documents must permit an assessment of the conformity of the electrical equipment to the requirements of the Directive. They must be kept available, together with a copy of the declaration of conformity, for inspection by national authorities. By the declaration of conformance, the manufacturer declares that each individual product conforms to the requirements of the Directive.

Testing and Certification of electrical equipment

Even if it is not necessary to employ a testing and certification body, but you want to make sure that you are really observing all the EU rules, then DGUV Test is the right place for you.