Transition to the revised Machinery Directive

FAQ and information on the new Machinery Directive 2006/42/EC 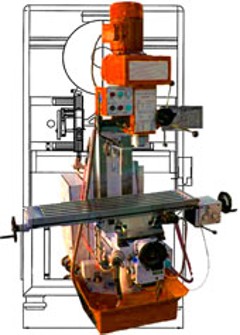 The EC Machinery Directive, 98/37/EC, has been replaced by the new Machinery Directive, 2006/42/EC, with effect from 29 December 2009. Following many years of negotiation, the revised version of the directive has been adopted by the European Parliament and the Council of Ministers and was published in the Official Journal of the EU on 9 June 2006.

Major changes have been made to the conformity-assessment procedures, in particular. The instances when an independent testing and certification body (notified body) has to be brought in for the "Annex IV machines" (which are subject to a special procedure) have been considerably reduced. It is still possible, of course, to have machinery tested and certified on a voluntary basis. The DGUV Test testing and certification bodies have a high level of expertise in both the compulsory and the voluntary testing.